Why God Became One of Us - Classless 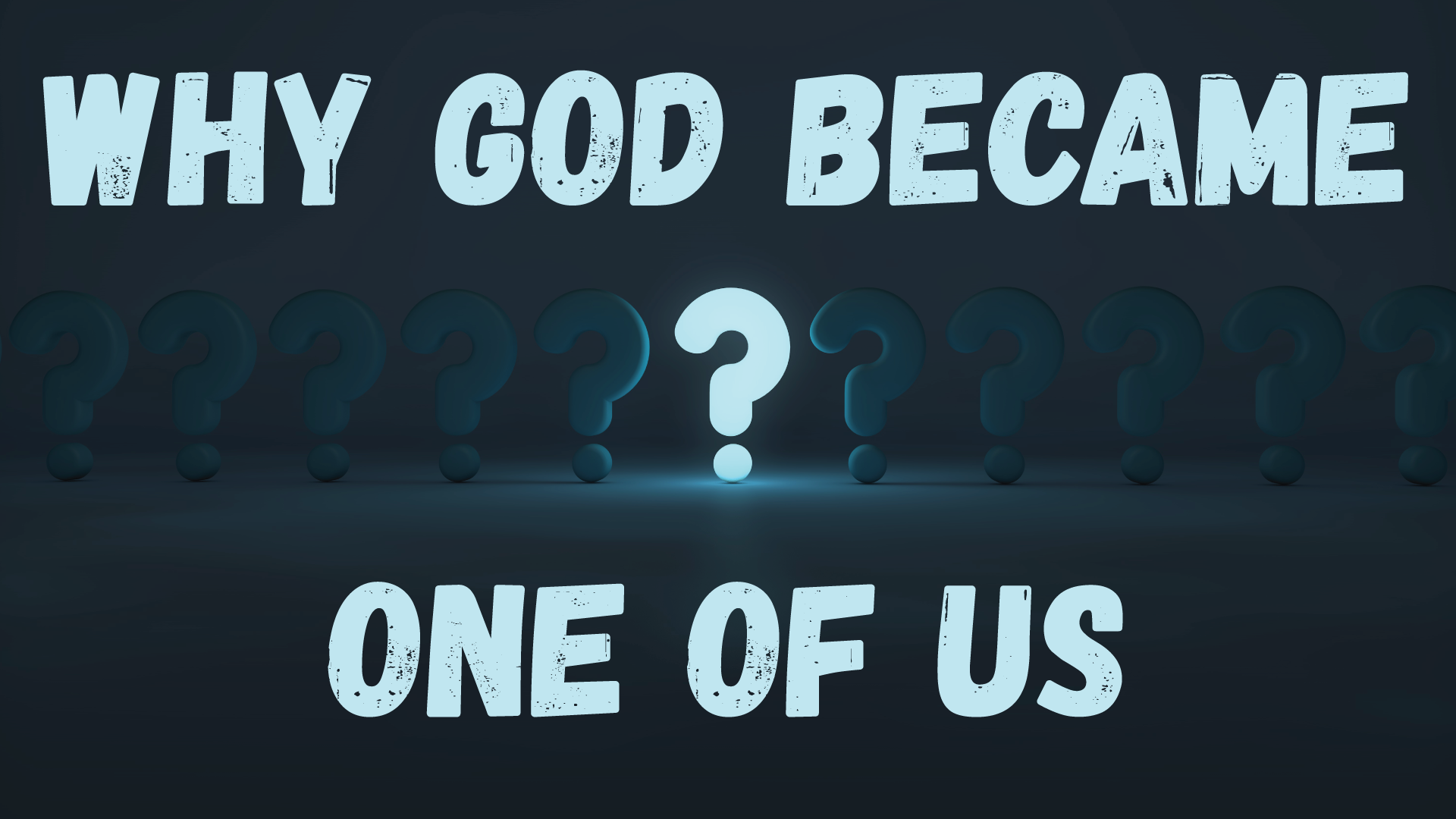 Why God Became One of Us - Classless

Christians believe many crazy things-including that God showed up in a human body and lived among humankind. But why? Join us at South Bay Bible Church, 578 Montauk Highway, East Moriches, on Sundays, beginning November 18, at 9:00 and 11:00 a.m. for this new teaching series: Why God Became One of Us.
Why would God want to become one of us and live in a world like ours? A world of anxiety … A world of chaos … A world of heartache … Why would God leave the comfort and recognition of heaven to live in this world? Pastor Hawley targets this perplexing question in this four-part series, Why God Became One of Us.

Part 3 of 4 - Classless (John 1:14; Luke 7:39-40; Romans 5:7-8) – December 9: We've all been picked on for something we had no control over. It's dehumanizing. In all likelihood, you've also picked on others. It's such a strange thing. It's such a human thing. The easiest way to feel superior is to find a person or group we think is inferior and power up. We've probably all been guilty of this outwardly or inwardly. One of the reasons Jesus came into the world was to change all that.