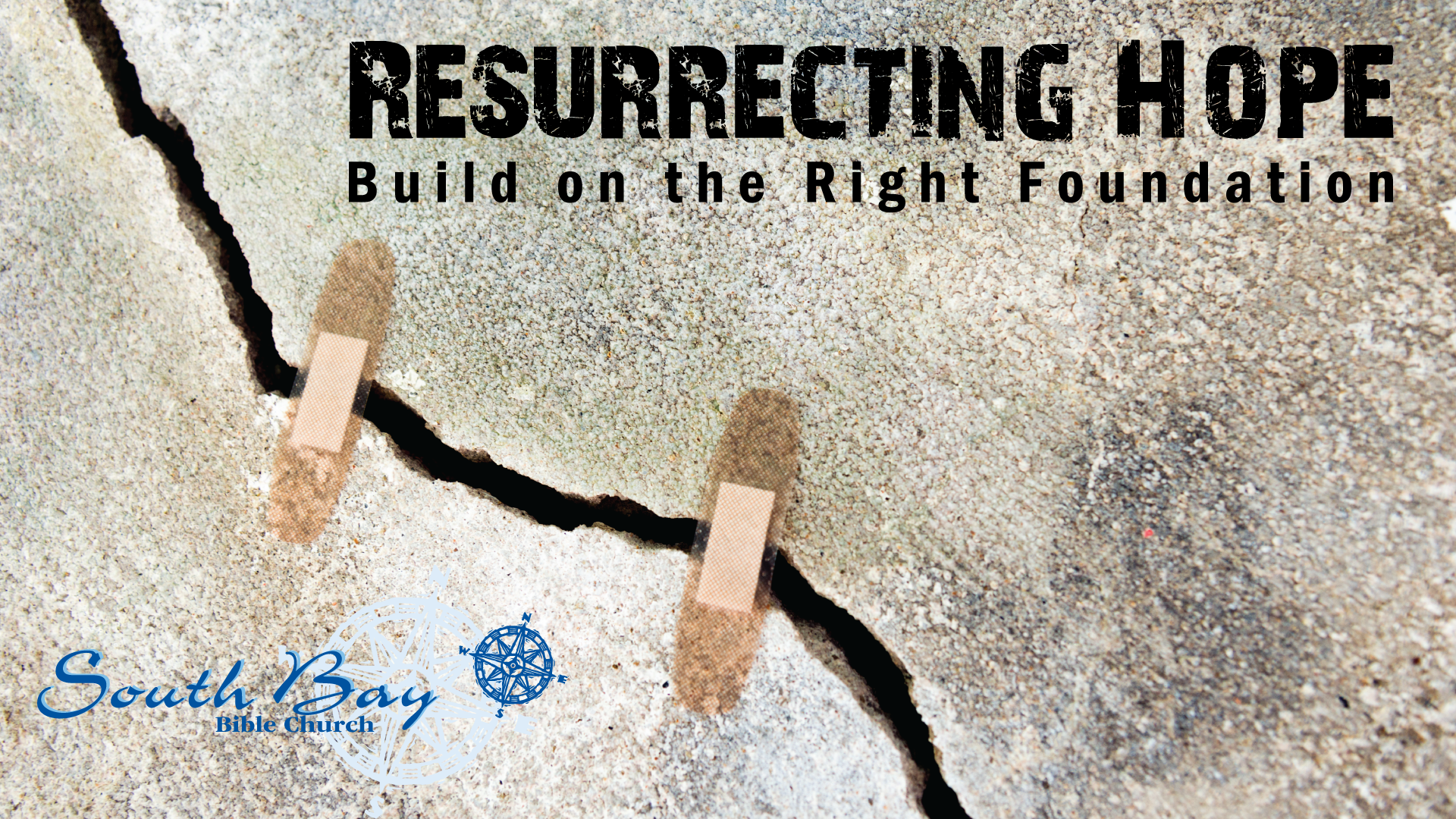 If you were raised on a version of Christianity with the Bible as your foundation to faith, only to have it undermined by academia or the realities of life, maybe it’s time to change your mind about Jesus. South Bay Bible Church is starting a new three-part teaching series entitled Resurrecting Hope: Build on the Right Foundation on Saturday, June 22, at 5:00 p.m. and Sunday, June 23, at 9:00 and 11:00 a.m., 578 Montauk Highway, East Moriches.

“If you gave up your faith because of something in the Bible, maybe you gave up unnecessarily,” said Martin Hawley, senior pastor. “Maybe it’s time to seriously consider the version of Christianity that relies on a better foundation.”
In the first century, Jesus was irresistible. People from all different backgrounds were drawn to him, but then he died, and all was lost or so it seemed. A few days, however, the resurrection of Jesus launched a series of events and introduced the world to a new hope.

Unfortunately, as the early church was forming, there was a tendency to go back to their familiar old religious traditions rather than live by Jesus’ new covenant and teaching. The old ways never give way easily. They didn’t then, and they certainly don’t now. We often do the same; we cling to the old and give up all hope.