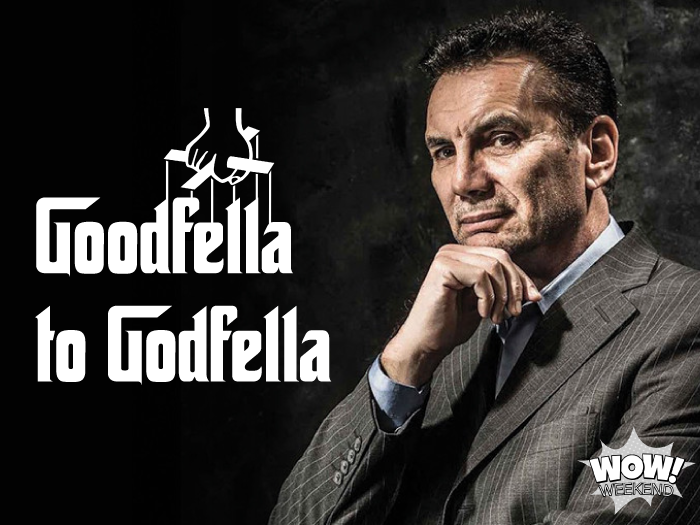 On the first ever WOW! Weekend, former mob boss Michael Franzese, who generated more money for organized crime than anyone since Al Capone, will share his decision to quit the mob and follow Jesus with the local congregation.

Franzese was previously highlighted as number 18 on Fortune magazine’s list of “The Fifty Biggest Mafia Bosses,” just five behind John Gotti. The former “Prince of the Mafia” faced dozens of grand jury appearances, three major racketeering indictments, five criminal trials, seven years in prison, and a Mafia death sentence. After converting to Christianity, the former Mob Captain of the Colombo crime family, a faction of La Cosa Nostra, is living a free and productive life, which includes activities with a youth outreach program.

WOW! Weekends are designed to showcase the affect God has in transforming a life, and Mr. Franzese’s story is a powerful one–putting on display what happens when you go from “Goodfella” to “God-fella.” “That’s what we’ll be talking about at South Bay this weekend,” said Hawley.

“It’s extremely rare to meet a former mob associate that lives to tell about it. Michael’s story is living proof no one is beyond hope. God’s loves transforming people. He delights in taking people with dark, terrible pasts and completely overhauling their lives,” said Hawley.