Losing Your Religion - The Eight Commandments 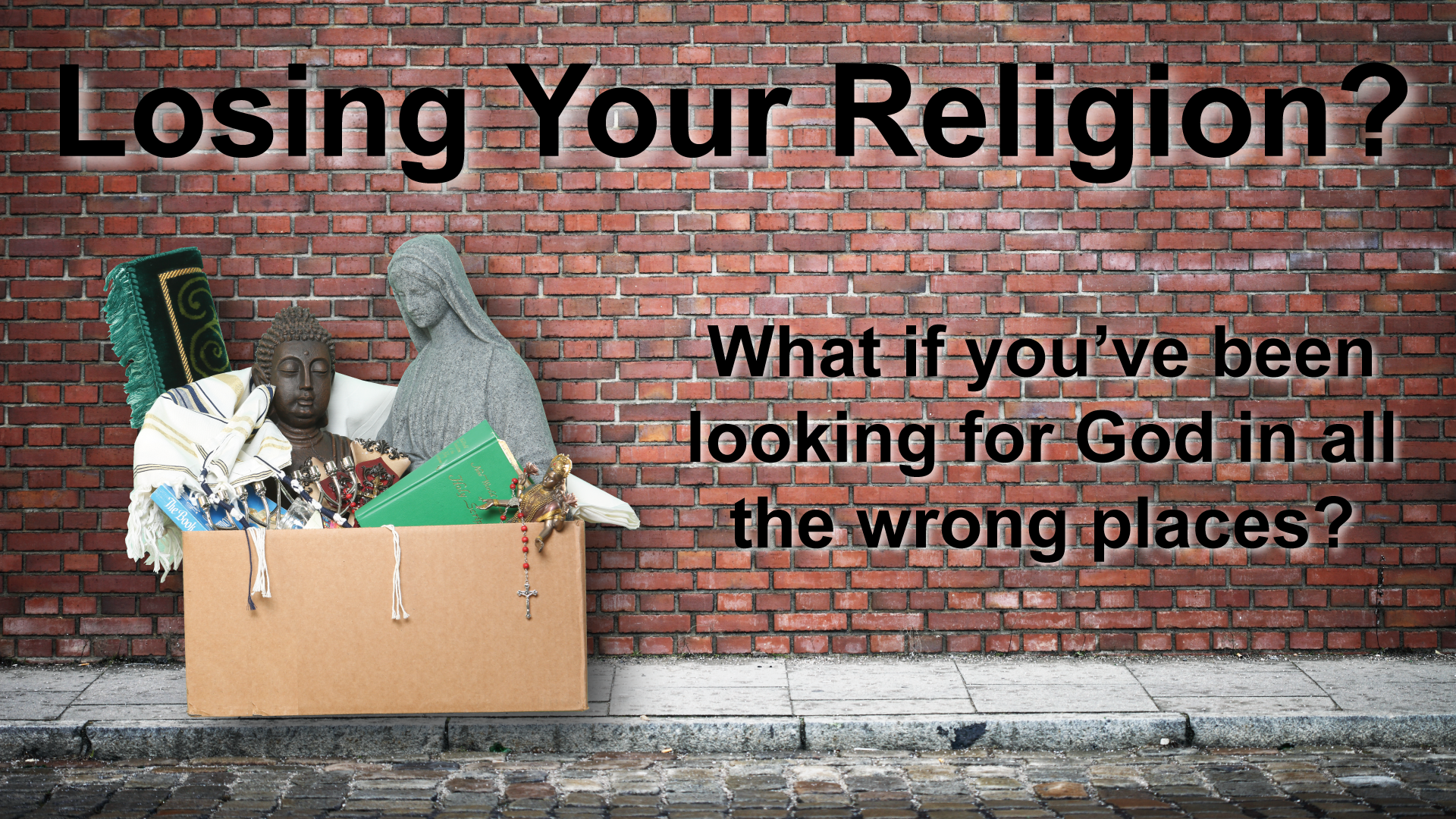 Losing Your Religion - The Eight Commandments

The human race has an insatiable curiosity regarding the divine. Since the beginning of time, men and women have established elaborate rituals and traditions in an attempt to bridge the gap between the seen and the unseen; between the sacred and the secular.

And while each of these systems provided formulas for communicating with and securing the blessings of a particular deity, none provided the one thing humankind most desires—assurance. But with the birth of Christianity, all of that changed.

In this 4-part message series, Pastor Hawley explains how the message of Christ serves as the fulfillment of religion.